I recently came to the morbid realization that from the moment of my birth, I began to die. Having that thought didn't really make me sad or anything, but it did put some things into perspective.

Thus armed with a new epiphany, I decided I was going to take myself a little more seriously... which basically means, I'm going to work harder on making my dream come true. In the end, I want to leave something behind so that the world knows that I was here... not that this fact is a big deal or anything, but its nice to leave something, I think.

So I dream of releasing a book or series of books called, Darkholme's Paradise. I've been working on it off and on for years now, but I think I'm now ready to commit to it. Here are sketches I've done for it so far. 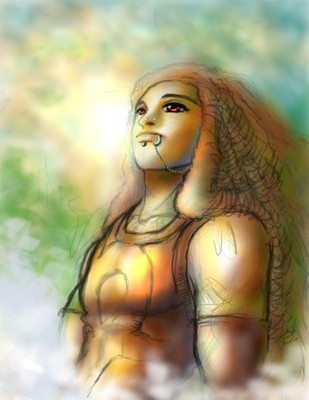 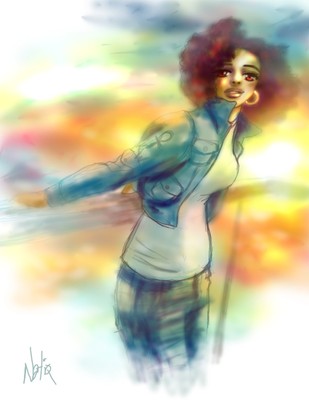 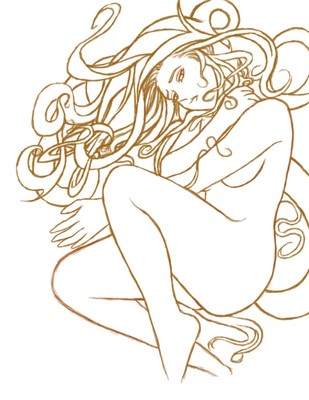 This is just the beginning. I know its a little rough, but its all heartfelt. I'll post a preview of the novel, soon. Basically, my vision is of a novel with art scattered throughout. Anyway, these are my ramblings for this time.